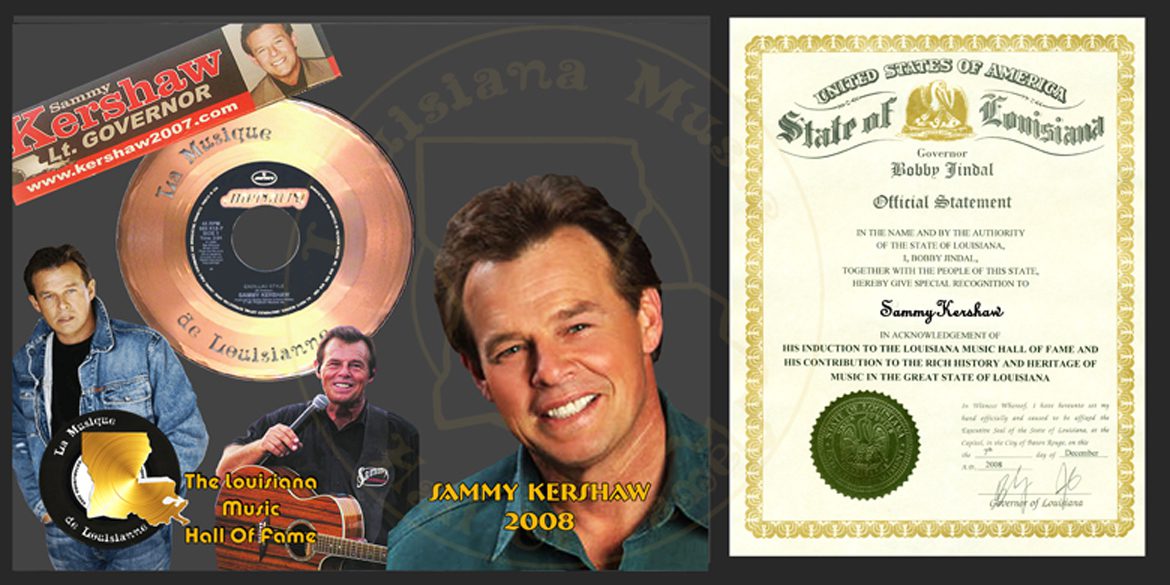 Born in Abbeville and raised in nearby Kaplan, Sammy Kershaw’s father died when he was only eleven.  To support his family, Sammy worked odd jobs during the day and played roadhouses and honky tonks at night to support his family.  Barely in his teens, he opened shows for Ray Price, Merle Haggard, and George Jones.

Unable to avoid the pitfalls of growing up fast in the frenzied world of entertainment, he took a break from music in 1988 and worked as a remodeling supervisor at Wal-Mart while overcoming drug and alcohol addictions.

He returned to music in 1991 with his debut album on Mercury Records and he scored hits with songs like Cadillac Style, She Don’t Know She’s Beautiful, and a remake of Third Rate Romance. In 1999, he and Lorrie Morgan teamed up for the Top 20 hit Maybe Not Tonight.

Soon after their duet, the two divorced their respective spouses and married in 2001.  They separated two years later but soon reconciled.  In 2003, he released a new album, I Want My Money Back on Audium Records.

In 2007, Kershaw, like Jimmie Davis, T. Tommy Cutrer, and Jay Chevalier before him, attempted a career switch from entertainment to politics when he ran for lieutenant governor against incumbent Mitch Landrieu and, like Chevalier when he ran for the same office in 1995 against then-incumbent Kathleen Blanco, he was defeated.

On February 6, 2010, during a performance at Lafayette’s Hub City Ford, Sammy Kershaw was inducted into The Louisiana Music Hall Of Fame. 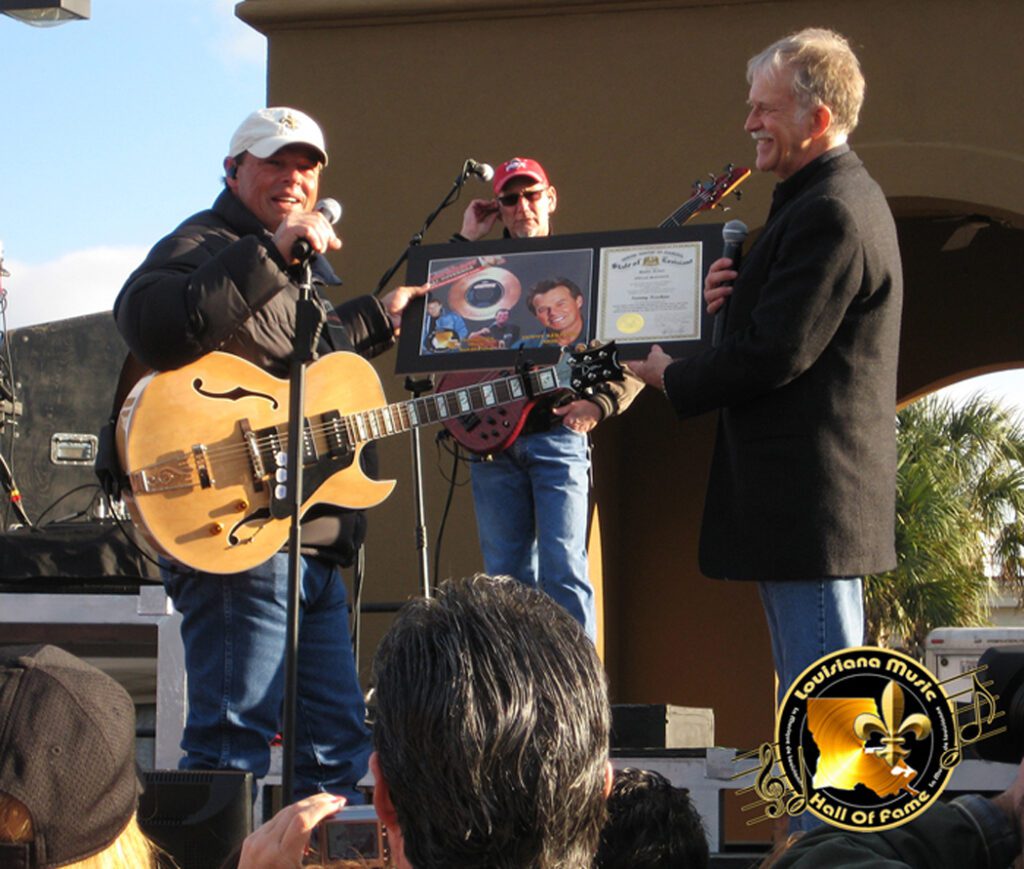 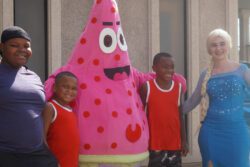 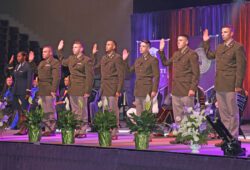 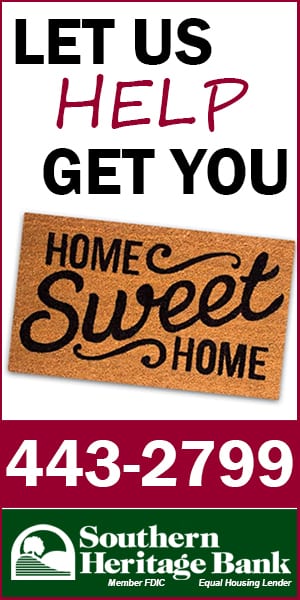 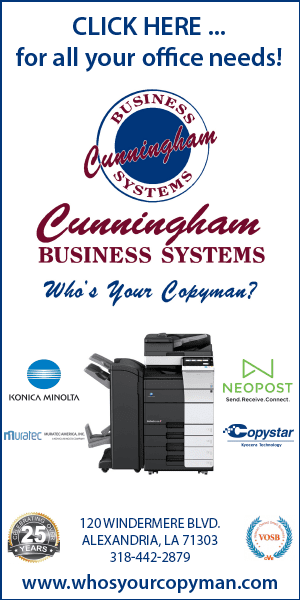 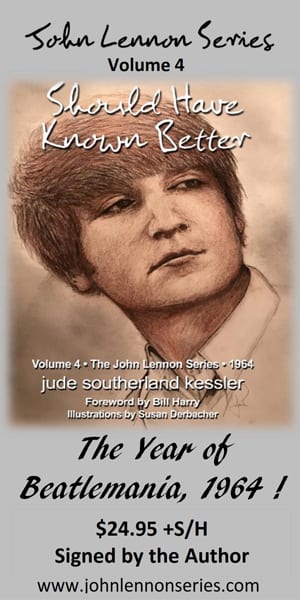 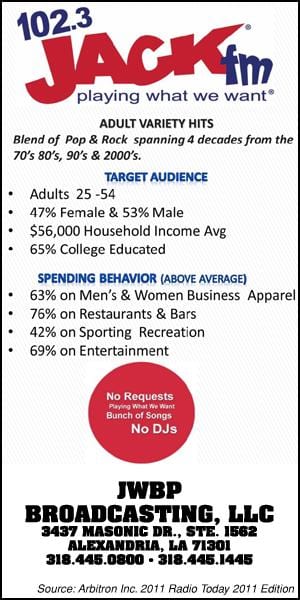 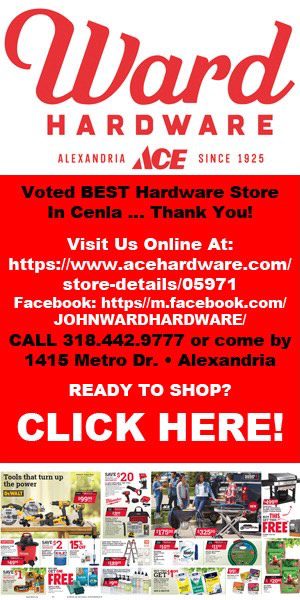 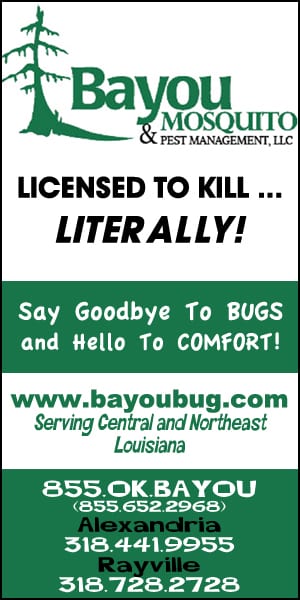 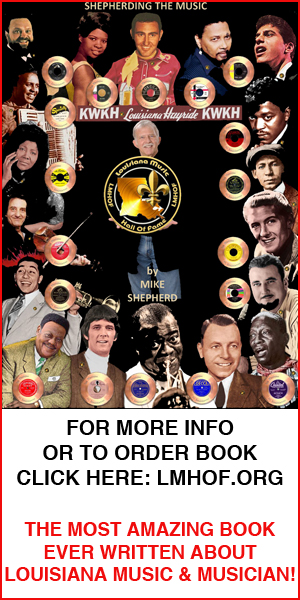 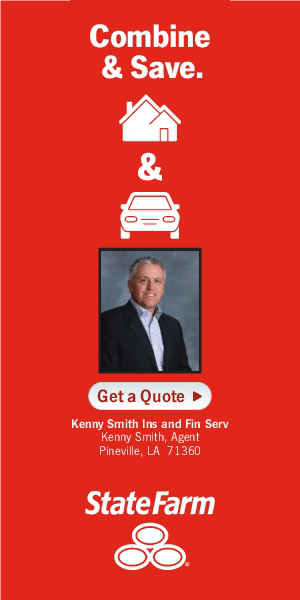 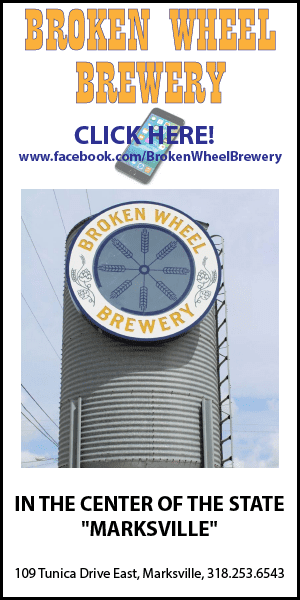 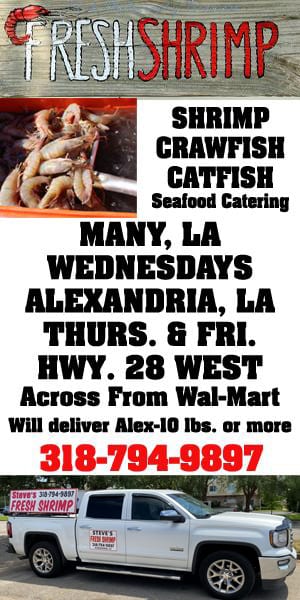 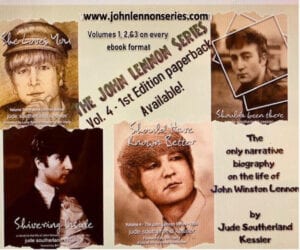 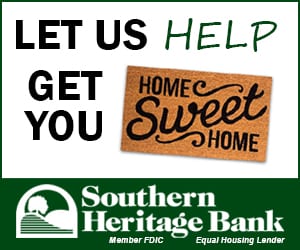 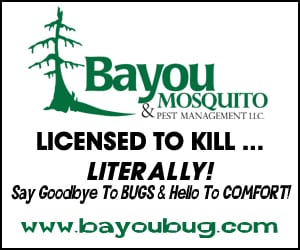 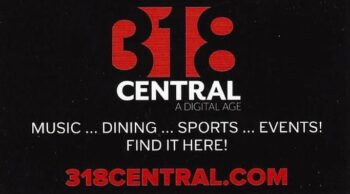 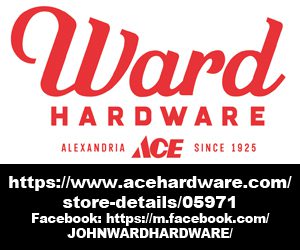 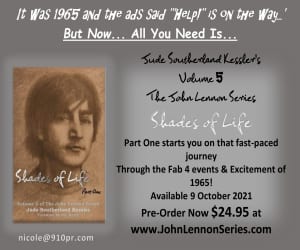 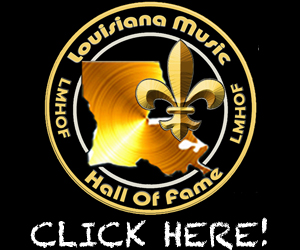 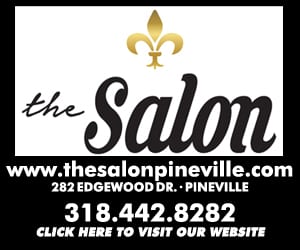 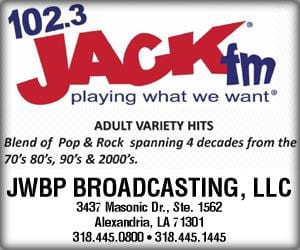